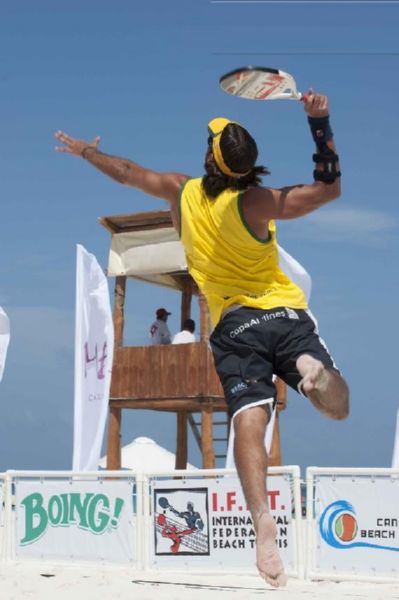 The luxurious ME Hotel in Cancun, Mexico provided one of the most spectacular settings ever witnessed for a beach tennis tournament.

Brazil's top ranked team of Adao Chagas and Joao Nunen would attempt to capture another international championship as they had back in May at the IFBT World Cup in Deerfield Beach, Florida (USA). They would face stiff competition, though, from the top ranked American teams of Donny Young & Marty Salokas (Hermosa Beach, California) and Rick Simeon & Scott Kathary (Ft. Lauderdale, Florida) the #2 and #3 seeded teams. The Argentinean team of Mariano Errecalde (the tournament host) and Fito Paganini presented an outside threat as well. 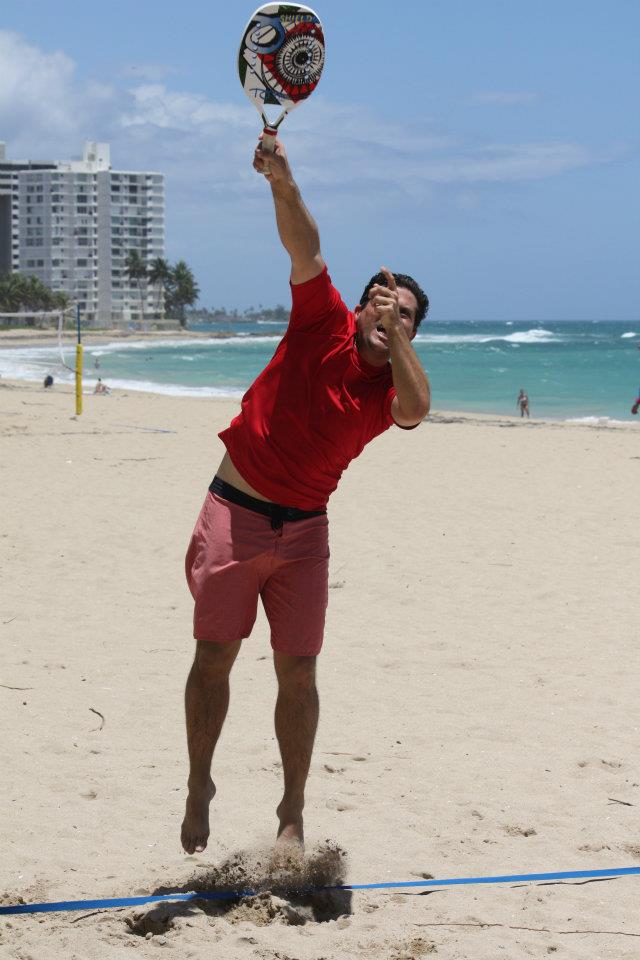 The tournament was won by the brothers Gilberto Rivera and Carlos Rivera, who defeated Gabriel Montilla and Pedro Ochoa 8-6 in the finals. It was a very tight match and the winners got their revenge since they took a defeat in the round robin preliminary round. It was a windy and sunny day, perfect for Beach Tennis.

In the ladies, the new couple of Sasha Verret and Elizabeth (Tuti) Andino beat Beatriz Rivera and Naydimar Rivera in a very tight match 9-8. The level was great and the crowd enjoyed the match very much as it had many turns as the winners were down 6-1. It was then that Sasha and Tuti started their incredible come from behind win!

In the mixed doubles, it was Carlos Rivera and Sasha Verret beating the couple of Gabriel Montilla and Beatriz rivera by the score of 8-5. The match was very entertaining as mixed always is. 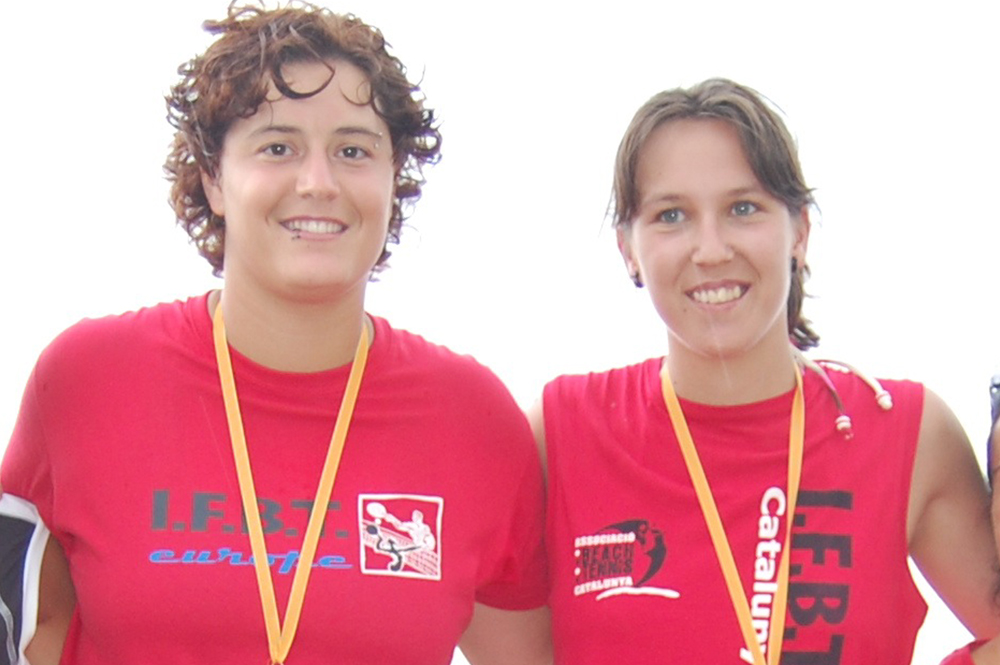 In the 2012 European Beach Tennis Championship have competed players from Italy, Greek, Finland, Catalalonia, Spain and many others across the European continent. The tournament took place at the Somorrostro Beach of Barcelona, from June 29 to July 1. The technical level of the participating players caught the attention of the public and organizers.

We have 13 guests and no members online