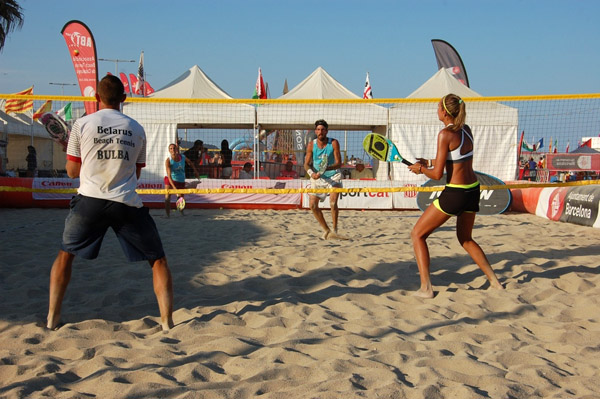 The Italian national team beat Belarus in a much disputed final. The Belarus national team, which only joined the international federation this year, has been the revelation in this championship. This is the first competition the team has played as member of the IFBT. Belarus beat Italy 9-4 in the men's final. However, it was Italy who won the women's. In mixed category, Stefano Casadei and Stefania Carsetti defeated the Belarus Eduard Biaskosty and Volha Predushanka 9-7 in the tie break. Portugal and the US were third in the Nations Tournament. The Catalan team did not go through the quarter finals and could not repeat last year's success. 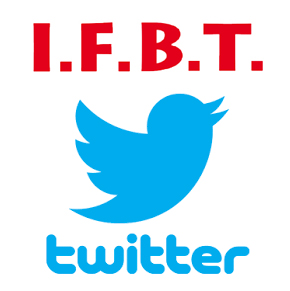 Beach Tennis IFBT all year round 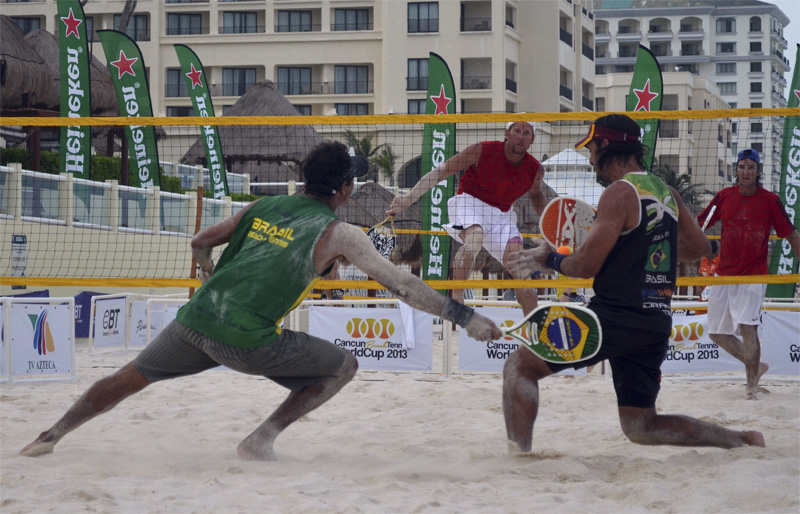 International Beach Tennis doesn't slow down. IFBT tournaments are played all over the world, all year round. Weather conditions are crucial to play this sport and therefore, most competitions are held during the summer months. However, there are always some spots where Beach Tennis can be played all year round such is the case of some areas in the Mediterranean or the Caribbean shores.

We have 91 guests and no members online