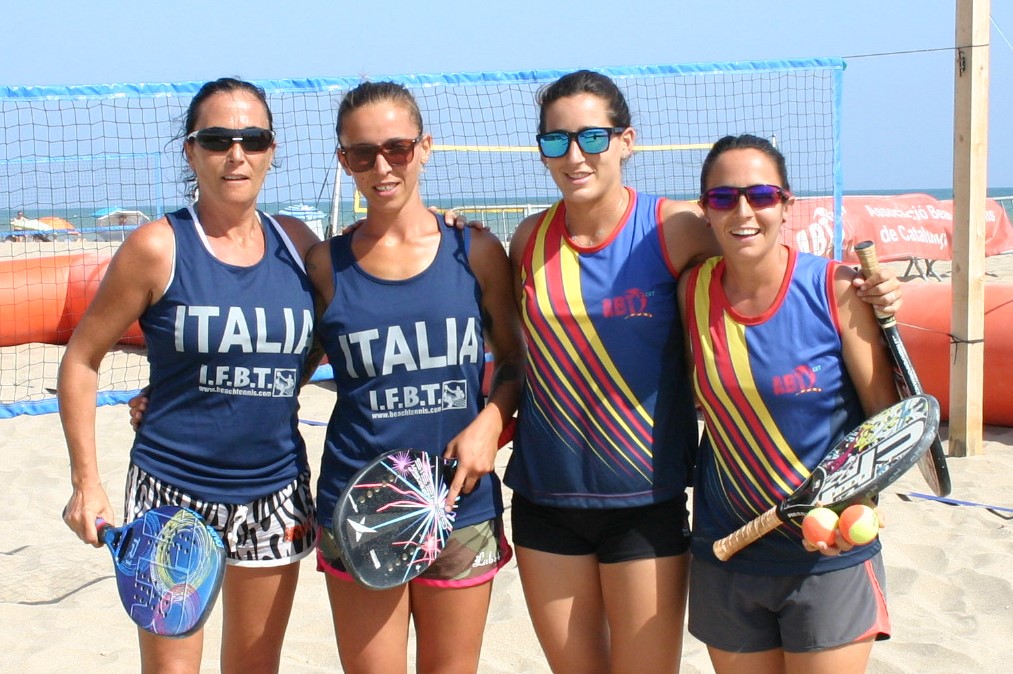 In the last few years the number of countries participating has grown significantly.
Several countries asked us to have two National teams. After studying this proposition, the organization has approved.
The biggest news is that some countries will participate with two National teams.
The tournament will be held from June 27 to 30 and will be organized by the Association of Catalonia with institutional sponsorships of the Province of Barcelona, the City Council of Castelldefels, and the Government of Catalonia, and many local sponsors.
Castelldefels is a city which is open to the sea and has 300 days of sun each year. Because its Mediterranean climate, thousands of people choose it as their holiday destination and to settle there for the rest of the year.
Registrations are still open, and we hope they will soon see the most important event organized by the IFBT.
All information about the World Championships in the site www.beachtennis.barcelona