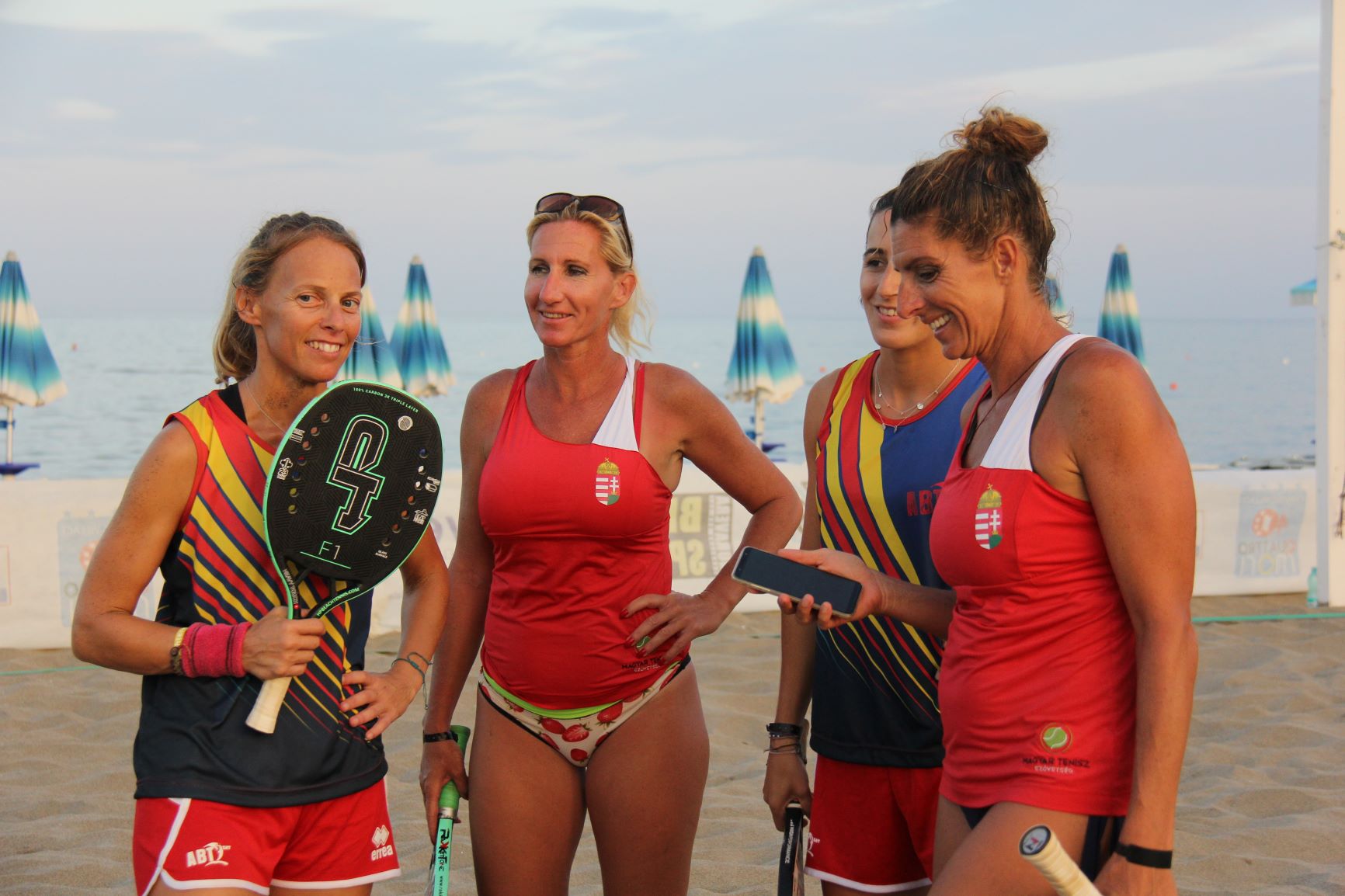 European IFBT Championships 2019 will take place on the island of Sardinia, Italy, starting on Thursday, September 12, making the players and the spectators enjoy our amazing sport within the weekend until September 15.
Up to 150 players from all over Europe will be hosted in Muravera, in the midst of the beautiful beaches and marvellous surroundings of the Mediterranean.

Castelldefels with its mild Mediterranean climate and beautiful beaches is one of the sunniest towns in the world. Thousands of people choose it as their holiday destination and some even decide to settle there for the rest of their lives.

There are two simultaneous events within The Beach Tennis World Championships: Open Tournament, and Competition for Nations.

The exact origin of Beach Tennis is unknown. Apparently in the late 70s some enthusiasts started to play the game in the Italian Romagna on a standard beach volleyball court, using wooden paddles. The sport was initially played with a high net similar to beach volleyball. Then after some years, the net was lowered to the height of 1.70 meters in order to increase the speed and excitement of the game.

In 1995, the IFBT (International Beach Tennis Federation) was formed in order to regulate the game, administer the rules, train officials, and promote the sport worldwide.

The founder and current president of the IFBT is Dr. Giandomenico Bellettini who created this organization for the purpose of giving this sport global recognition.

About the IFBT World Championships

The World Championships are the major event held by the IFBT every year.

Since its foundation the International Beach Tennis Federation has always organized this big event with participation of its associated members from all over the world.

The first time The World Championship were played was in 2001 in Marina di Ravenna (Italy). They had been held there continuously until 2013, when the delegates decided they should be moved to Catalonia.

The players from different countries that participated in the World Championships in Castelldefels in 2019 were very satisfied with the facilities, environment, tournament organization, and city infrastructures. This has been one of the reasons that the International Federation trusted the Beach Tennis Association of Catalonia with the World Championships for 2020.

Sport for everyone! IFBT’s main objective is to be open to all people of all different ages and skill levels.

The World Championships are played in singles, male, female, in singles, doubles and mixed in both pro and amateur categories, as well as in master’s and children categories.

The competition is divided in two phases: the first is a league format that allows all athletes to play a minimum of three matches, and a final - eliminating phase. This game format is valued very highly by the players.

No matter what your age or level, sign in for the IFBT World Championships and have fun with us!

In order to register players must fill out the entry form online:

ABTCat provide accommodation for all members, and players at special prices:Reservation Until March 31st

Reservation from April 1st to May 31st 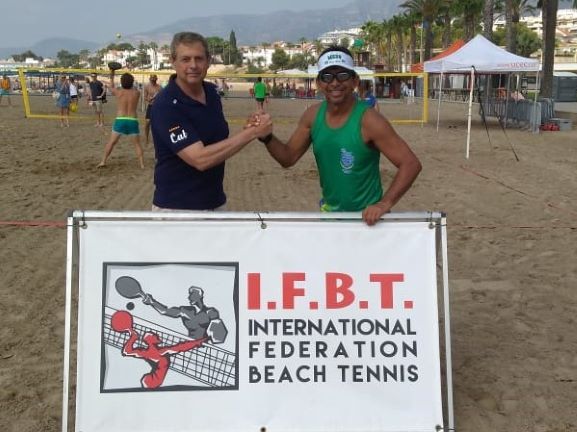 On Saturday 6 July many players from Catalonia came to La Rapita for the World Sports Games to demonstrate beach tennis with the intention of joining the games in Zagreb (Croatia) in 2021.
Officials from CSIT and players from Brazil came to show support and practice.