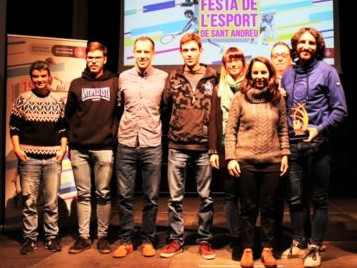 Barcelona Sports Festival of Fabra i Coats is an annual sports event of the Sant Andreu district of Barcelona. During the event, the sporting merits of children, teenagers and adults from the district in different sporting categories are recognised.
Last Friday, January 17th the Festival, presided by Lucia Martín, the district councillor, was held for the 19th time.

The Catalan beach tennis team, led by Captain Marcial Prieto, had the well-deserved place among the invited guests.
We would like to remind you that last year the Catalan team stood out for its high level of preparation and remarkable results at international level, winning the World Championship in the team tournament and getting numerous medals in the European Championship in the individual categories.
We congratulate the players and wish them further victories in the season 2020! 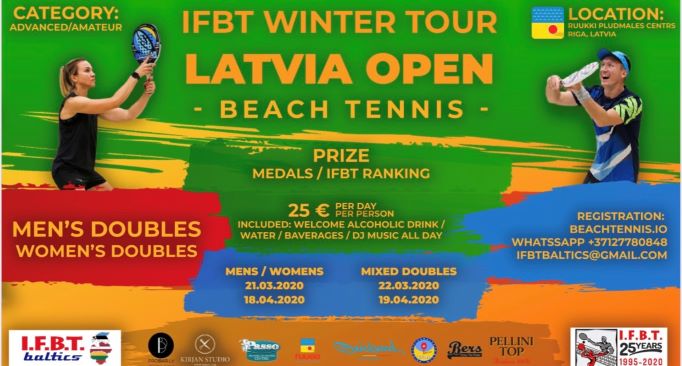