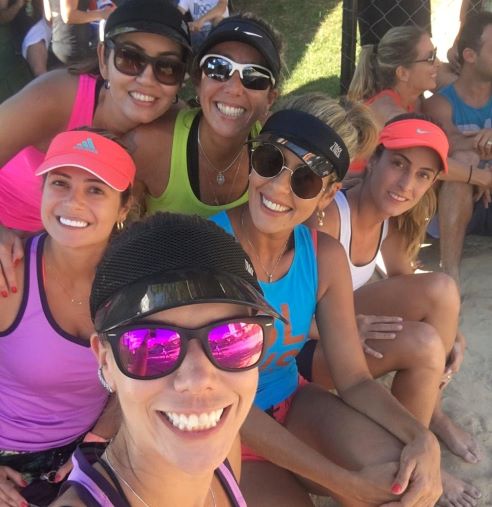 As known, at the moment sporting activities are put on indefinite hiatus all over the world. Fortunately, last week's IFBT competition still was held.
From March, 13th to March 15th, another beach tennis tournament was celebrated in the Brazilian Belo Horizonte. This time the competition was organised by the FMBT included in the CBBT.

The event was attended by the athletes from beach tennis clubs located in the territory of Minas Gerais State and their neighbours. The tournament was held in several categories:
Men's, Women's, and Mixed Pro, and Advanced (A, B, C, D), Over 40, Over 50, Under 18-16-14 and Men's and Women's Pro (A, B) Singles.
According to the results of the games, the finalists and medallists have been determined:

All results in site ifbt.eu

Also, during the tournament was held a raffle, giving out rackets, key chains, t-shirts and various products from the MBT & HP brands.