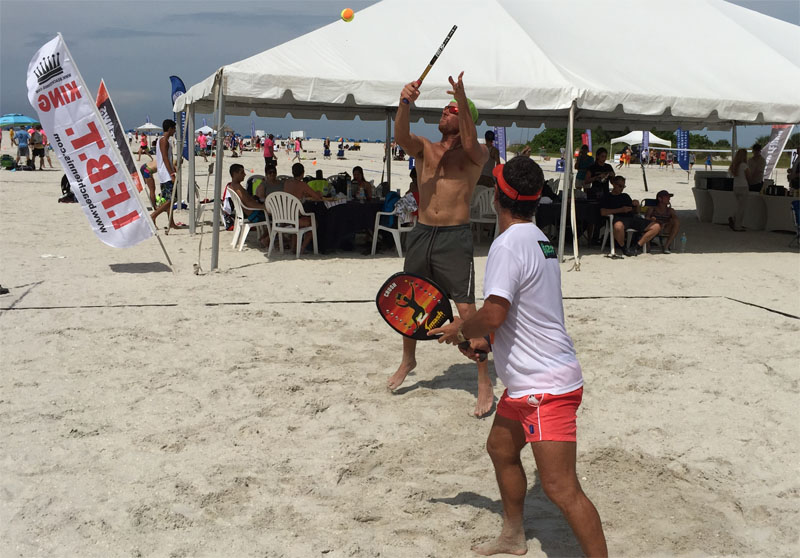 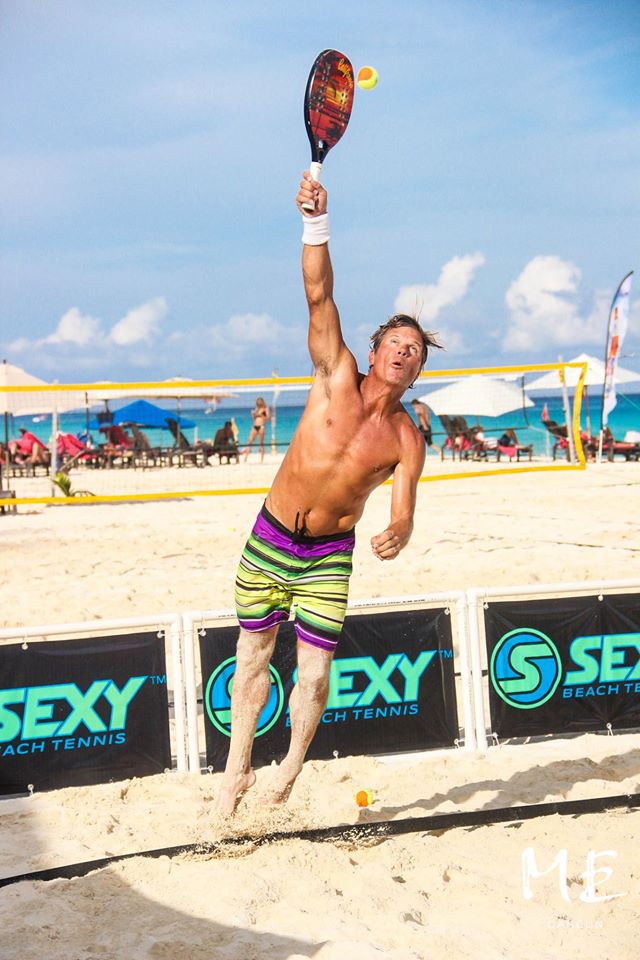 Cancun brushed up to host one of the season highlights: Beach Tennis World Cup IFBT 2015 (WCT). The tournament was held at the Me Hotel Cancun in Quintana Roo (Mexico), from 18th to 20 th September. The winners were awarded with a $5,000 prize, a prize worth the category of the World Cup Tour. The IFBT of Mexico was in charge of managing the WCT, chosing the venue and court distribution. The Mexican IFBT is one the most active Beach Tennis federations in Central America in terms of promoting and developing this sport internationally.

Great Participation in the European Championships Held in Sardinia 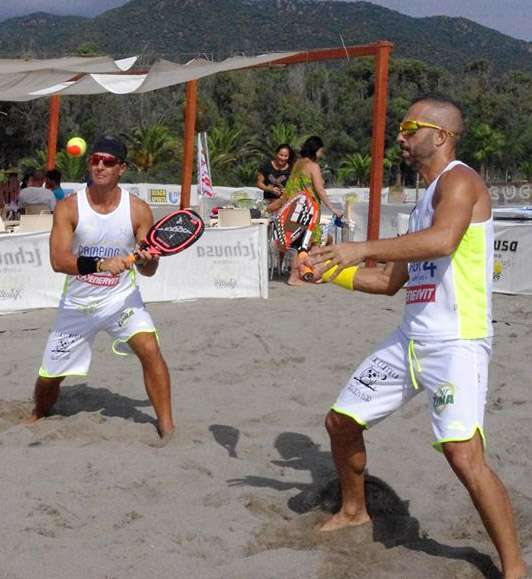 The IFBT Beach Tennis European Championships were held for the second consecutive year at the Village 4 Mori Muravera, in the province of Cagliari. The 2015 tournament doubled in participation from the 2014 event and by its success it is evident it will continue to grow.

The players arrived at 4 Mori to compete in eight categories played between Friday and Sunday.The IFBT Global President, Giandomenico Bellettini said, "Many representatives participated including players from Italy, Catalonia, Portugal and Sardinia.